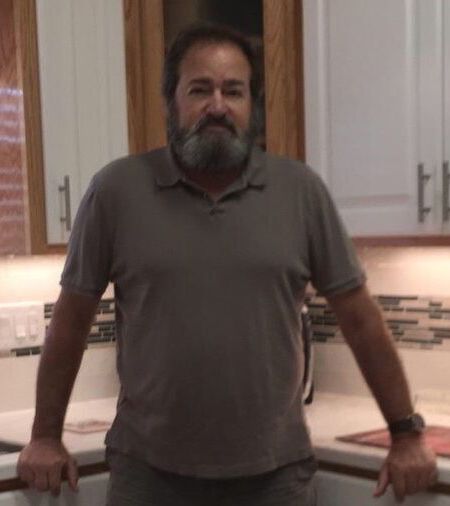 Like most diabetics, losing a lower leg due to poor circulation to the toes was a scary thought for Roy Puckett, Jr. After he noticed some cracking in the toes in his right foot, Roy visited a hospital near his hometown of Alexandria, Louisiana. He thought that maybe he had gotten athlete’s foot from going to the gym.

But, it was much worse.

“It turned out that I didn’t have the necessary blood flow and oxygen to the toes and they started dying on me,” said Roy, 60.

“They told me I would have to get my leg cut off below the knee.”

“This gave me some hope,” Roy said.

On January 2, 2018—the day before his leg amputation was scheduled—Roy instead rode in an ambulance from Louisiana to Baylor St. Luke’s. There, he was seen by Dr. Jeffrey Ross, podiatrist at Baylor College of Medicine; Dr. James Livesay, cardiovascular surgeon at Texas Heart® Institute at Baylor St. Luke’s; and Dr. Miguel Montero, endovascular surgeon at Baylor College of Medicine. Drs. Ross and Montero both specialize in diabetic foot amputation prevention and limb salvage. All three physicians performed a successful surgery on his foot on January 12.

“They did an angiogram scan on me and found out that my lower leg didn’t need to be cut off after all,” Roy said. “Instead, they only had to do a mid-foot amputation to reestablish blood flow. I was so relieved. I was elated.”

Roy’s recovery took about six months. Today, his foot has completely healed, and he is once again able to do activities he enjoys.

“I can get out of bed without any problems, and I can still go hunting, fishing, and walking my dog, Sassy,” he said.

Roy said he is grateful for the doctors at Baylor St. Luke’s. 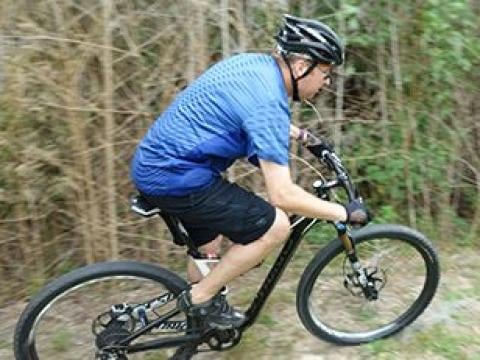 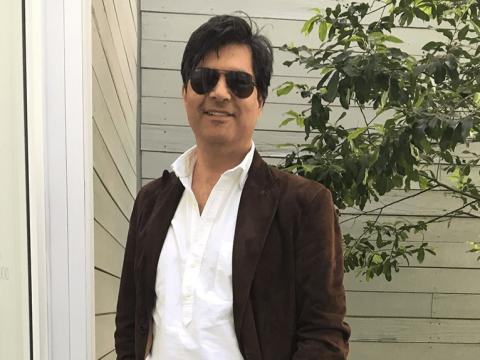 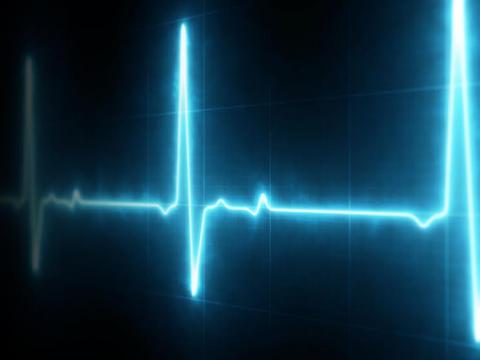